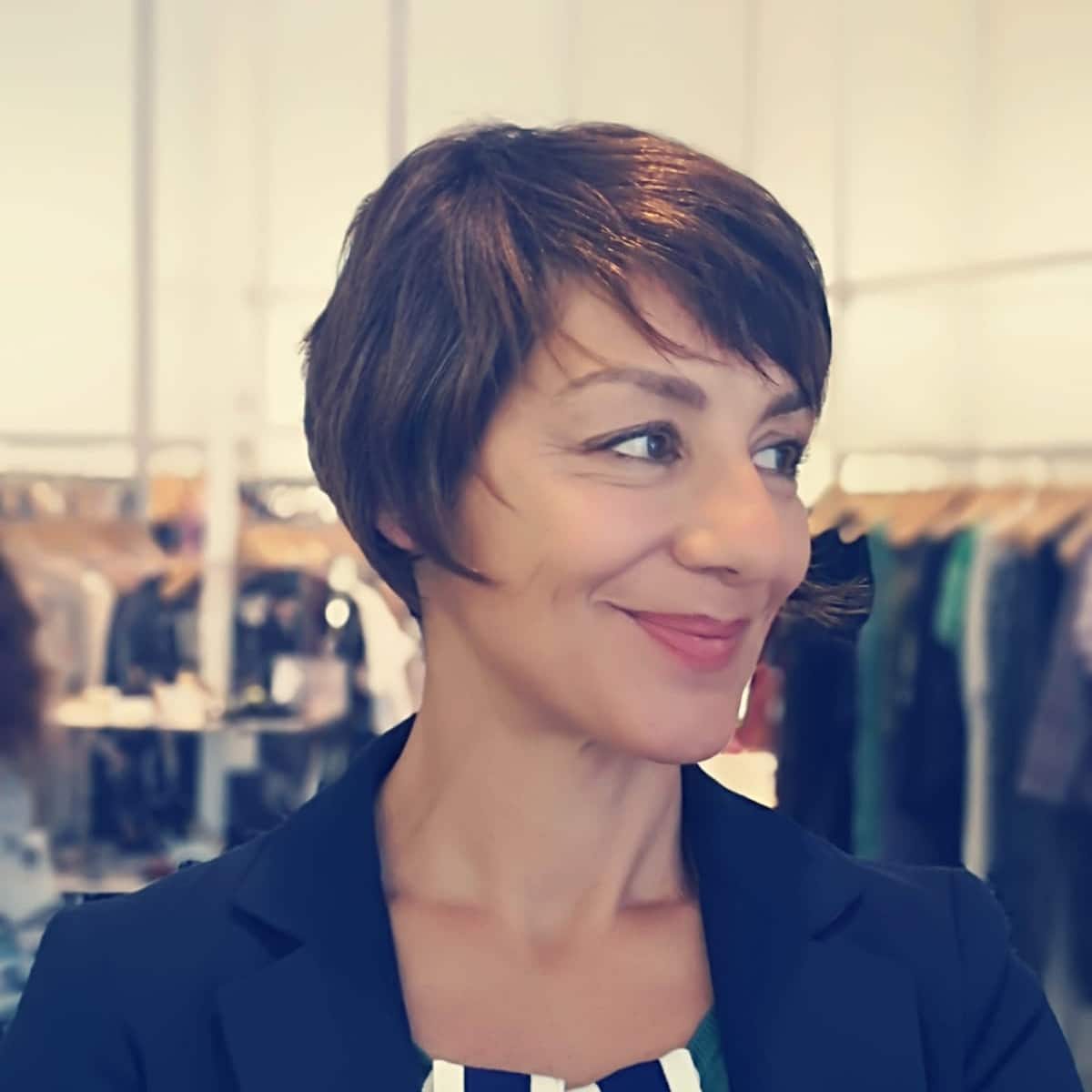 Chus Lago, born in Vigo (Galicia, Spain) on 25 December 1964, discovered mountains with her father. At eleven years of age, she made her debut in Vixiador (a hill near Vigo), and continued in the Pyrenees, the Alps, the Andes, Kenia, and the Himalayas, a mountain chain that she discovered at twenty-two years of age, at the feel of Annapurna, where she began her career reaching high summits.

In 1997, two years after cresting the summit of Cho You, her first eight-thousander, Chus Lago took up anew the project to climb Everest without the aid of oxygen. After a nearly successful attempt in 1998, she returned the next season. On 26 May 1999 she reached the summit of Everest without artificial oxygen (although she used some for two hours during her descent). On the expedition, she was only aided by one Nepalese porter.

In 2004 she finished her Snow Lion project, a title given to athletes who reach the highest summits of the former Soviet Union: Lenin, Khan Tengri, Pobeda, Korgenevskaya, and Somoni. She thusly became one of few women in the world to possess said title at that time. Consequently, mountaineering in Spain became trendy for the first time.

In 2005 after her first trip to the Antarctic as a climber, Chus traveled to Greenland for further polar exploration. That journey initiated a series of voyages to Swedish and Finnish Lapland and Greenland, which in turn led to preparations for the great voyage to the south pole.

In January 2009, she reached the South Pole after 59 days of solitaire crossing. The expedition became the first Spanish solo expedition to reach said objective. The experience, recorded on a camera worn by the mountaineer, was featured in the documentary, Chus Lago: Sola ante el Hielo, and broadcasted by Canal+ in April 2009. A more detailed description was offered in the book Sobre Huellas De Gigantes, which was written by the protagonist herself.

Chus Lago is also the creator and captain of Commitment to the Earth. The goal of this series of expeditions, composed completely of women athletes, has focused on climate change and its effects on polar and mountainous regions. The team crossed areas of Lapland in 2016, Baffin, Canada in 2017, and Lake Baikal, Russia in 2019, traversing more than 1000 kilometers of ice above the Arctic Circle.

The presence of women experts in media, forums, presentations and other types of public acts is far from parity despite the fact that in Galicia hundreds of excellent professionals concerning in their different fields work. This initiative, pioneer in Galicia, wants to contribute to end this situation. Click the image for more info.

Chus Lake is a mountaineer, and adventurous entrepreneur. Her book, short stories, is a delight. Each story, like a drop of ice, with a magnificent prose, is a pie of some experience, always to the limit, always deep, which leaves a feeling of wanting more. You have to read it little by little. It is of a simply wonderful depth..